In May of 2011, five months after I started the World Orphan Fund, my father died in Florida. I was at Orphanage Emmanuel at the time, and the first person I told was my oldest Godchild Mersy. She held my hand for most of the day. Who would better understand how I felt?

That day I made a promise to myself: the first building we entirely funded through the World Orphan Fund would be named in his honor. That building is the new special needs house at an orphanage called Rancho Santa Fe. (Nuestros Pequenos Hermanos Honduras), in La Venta Honduras.

I was at the Ranch last week having a conversation with the Deputy National Director for NPH, Ross Egge, and he asked me about naming the house. It’s a Catholic Orphanage, so I suggested there must be a St. Jean that we could choose. My Grandfather was reading Les Miserables when my Dad was born, so he was named Jean after Jean Valjean.

Today I received an email from NPH saying they had chosen St. Jean-Baptist de la Salle, the Patron Saint of teachers, to honor my dad. A French Saint, how perfect. 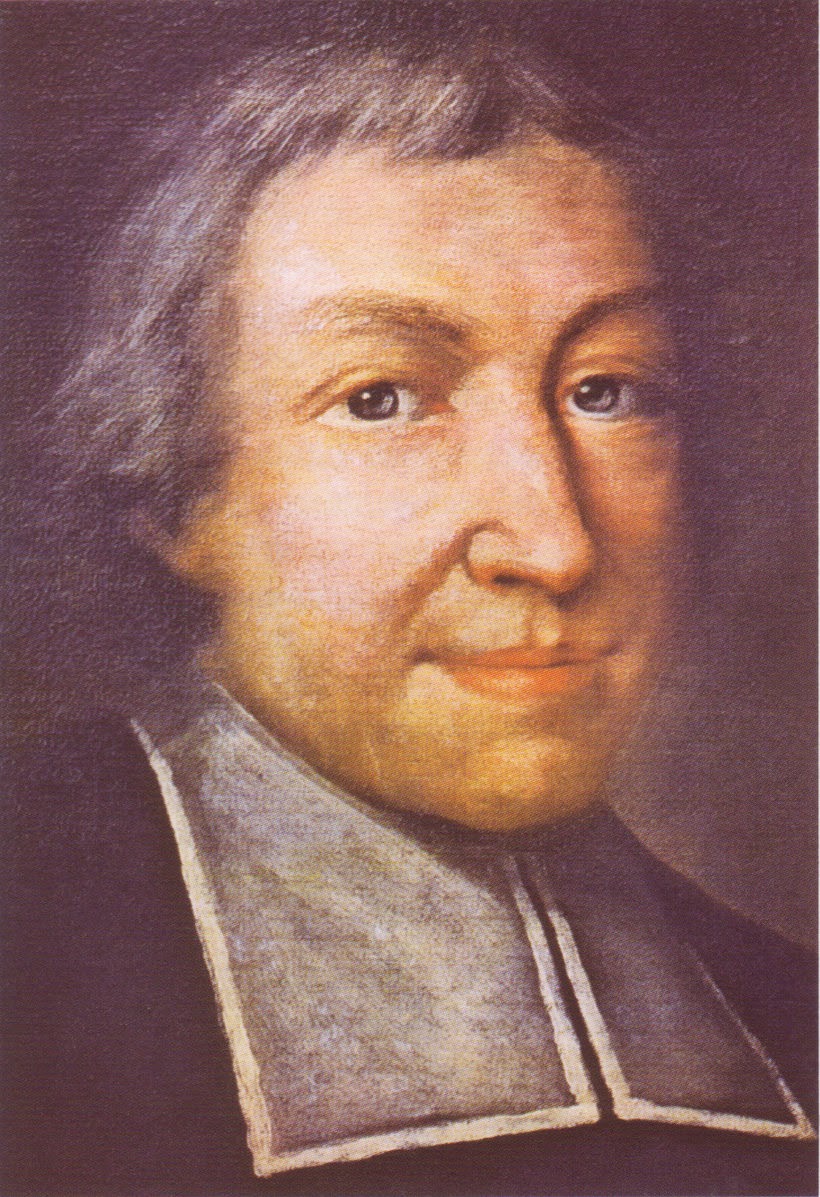 I would be nothing if it were not for for my father. I hope he likes the home we built in his honor. I miss him every day.